What’s my company worth? As the global leader in private technology company M&A, we get this question more than any other. (Probably more than all other questions combined). Traditional investment banking dogma views valuation as a spreadsheet problem – a question of calculation, usually involving DCF (Discounted Cash Flow) analysis. We certainly understand these tools, but our approach has always been different. Corum believes that valuation is a function of the process. The right process reveals the true market value of a business. By contrast, a poor process is doomed to undervalue the same business, often by a substantial margin.

What do the courts say? In particular, what does the Delaware Supreme Court – the nation’s de facto highest authority on issues of corporate law – say? Interesting that you ask, as the Delaware Supreme Court just published an absolutely fascinating (at least, to us M&A geeks) opinion about a case involving the deal by Michael Dell and Silver Lake Partners to take Dell private in 2013.

First, a little history. Back in 2007, Dell was beginning to face some struggles as a public company. Their stock was going down; they were facing pressure from shareholders to change things up. The PC market had plateaued, Dell had missed the rise of smartphones and tablets, and (like HP and other PC makers) Dell’s business was stuck between the consumer and business markets.

In 2012, they decided to seriously pursue the sale of the business. Before they seriously followed through with it, it had been brought up and set aside as a future possibility. Once they made the decision, Dell appointed four independent members of its Board (excluding Michael Dell) to an M&A committee that would be in charge of the process. Did the committee make a few phone calls and put together a deal on their own? Absolutely not. Dell engaged JP Morgan Chase as a financial advisor. Later on, they would also add Evercore Partners as a second financial advisor. In addition, they had Debevoise and Plimpton LLP involved as legal counsel.

Dell’s advisors conducted a broad search for potential suitors, including both financial and strategic partners as possibilities. During this time, Michael Dell also came forward and said he would be interested in teaming with a financial sponsor on a bid, ultimately choosing to work with Silver Lake Partners. After much negotiation, the M&A committee eventually accepted an offer from Mr. Dell and Silver Lake Partners at $13.75 per share (a 37% premium to its 90-day unaffected stock price).

In addition, the Silver Lake deal included a go-shop period (which is typical for public company deals, but not for private deals). During the go-shop period, the committee did receive several additional offers. None of the deals were materially superior to the Silver Lake offer. As a result, the deal closed at $13.75/share. Subsequently, a group of shareholders sued Dell in the Delaware Court of Chancery, claiming their appraisal rights under Delaware law. These rights entitle shareholders to “fair value” in a take-out transaction.

How much did the shareholders think Dell was really worth? A lot, it turns out. At trial, the plaintiff’s expert presented a DCF valuation valuing the company at $28.61/share. This valuation was more than double the Silver Lake Partners offer. Wow. Dell, by contrast, presented its own experts, which offered their own DCF valuation of $12.68/share. Guess what happened? Yes, you guessed it. The trial court rejected both of these figures and came up with its own DCF analysis that came in at $17.62/share.  This number sounds reasonable (at least relative to the two extremes), but it still represented a 28% premium to the deal price (and roughly a 70% premium to where Dell stock was trading before all of this began).

Importantly, the Supreme Court took pains to analyze the process that Dell went through.  It found that the company had conducted a fair, thorough and professional process, resulting in a sale to a professional PE firm.

As a result, the Supreme Court found that the resulting deal price should be given “heavy, if not overriding, probative value.” In other words, the Delaware Supreme Court trusted a well-run M&A process, not a mathematical formula, to determine the value of Dell. 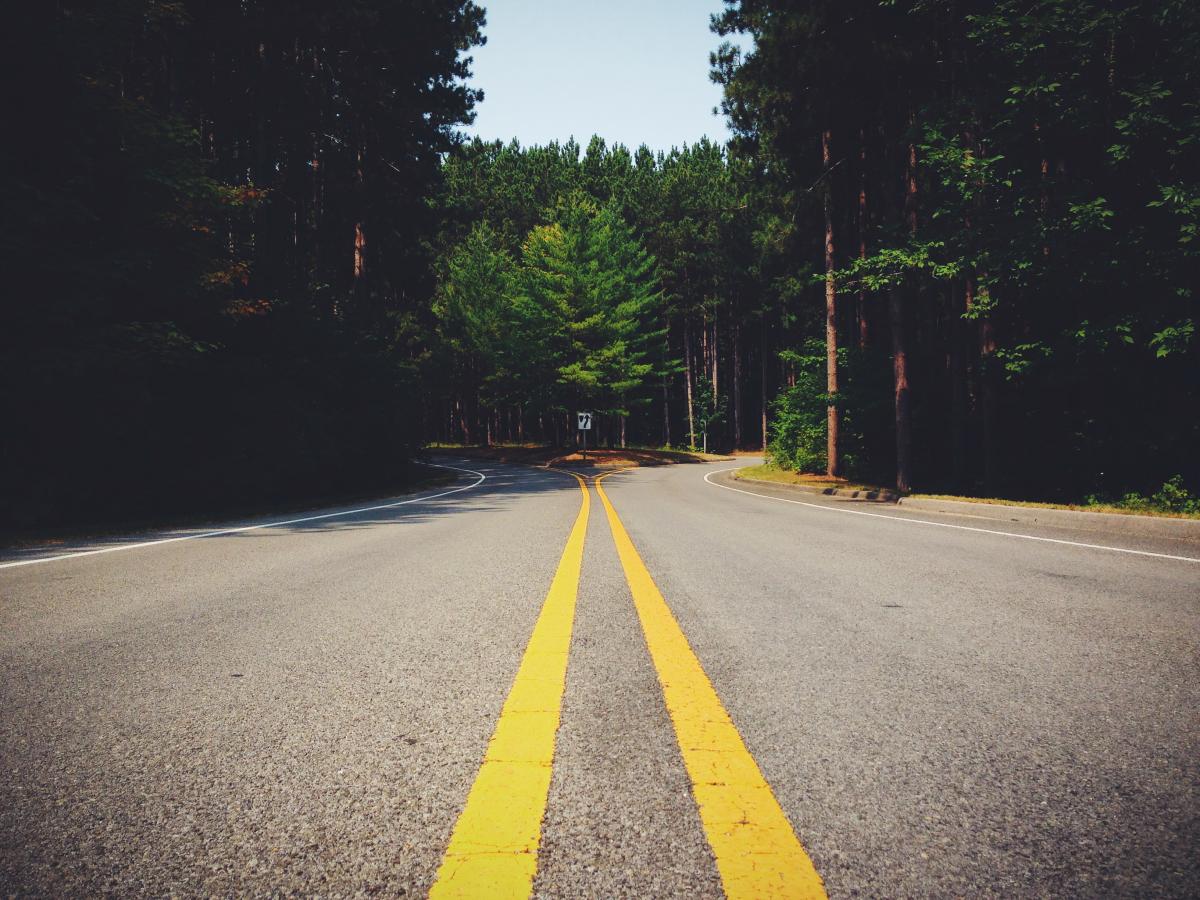 There is so much that can go wrong in an M&A process. No spreadsheet valuation can save an entrepreneur from a process that only deals with one buyer or only focuses on the company’s financial results, rather than on the unique value of the company’s team, technology, data and other assets. DCF is just one tool in the toolbox. It can definitely be useful, to be sure, but it is no substitute for a professionally run process.

The bottom line – an optimal outcome depends on a process, not an algorithm. The sale of a company is the most important transaction of an entrepreneur’s life. An optimal process requires choosing an advisor who can orchestrate a global search and guide you down the right path.